Who are the Virtual Citizens? 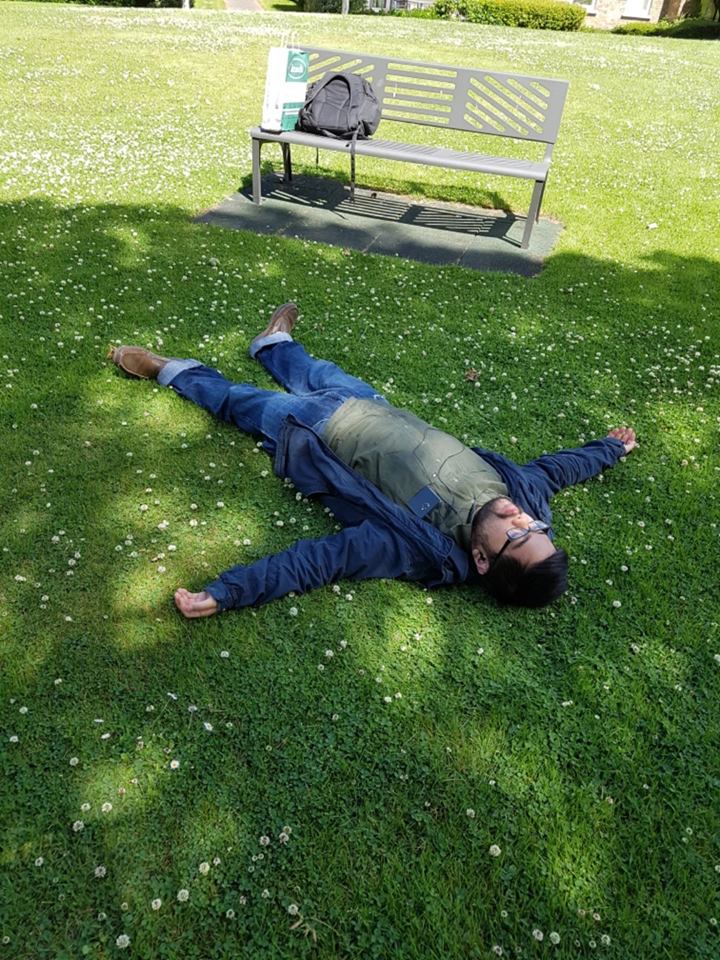 Leandro is the voice and face of Virtual Citizens, a font of encyclopedic knowledge on subjects as far reaching as John Cena’s rap career to the state of crisis in the backroom of DC Films creative department. A qualified journalist, Leandro brings the irreverent and insightful “odd angles” and teased conversation that VC is quotes as being so cool for. He also edits the podcast through the night and could be described as Batman, but he’s more of a Morbius the Living Vampire kinda guy. 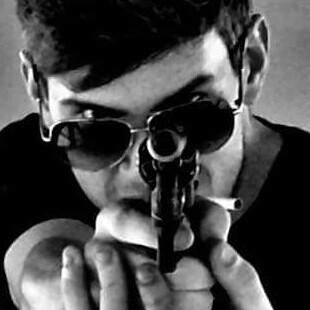 Alastair brings the fury and the fire of deafeningly accurate summations and enthusiastic descriptions of the things he loves, and also that which he doesn’t. Al is our resident game guru, and having vastly surpassed his 10,000 hours of mastery, he could explain the timeline of Metal Gear games while playing a Ultra-Nightmare run of  Doom and eat a pack of Reeses pieces. All in a days work huh? 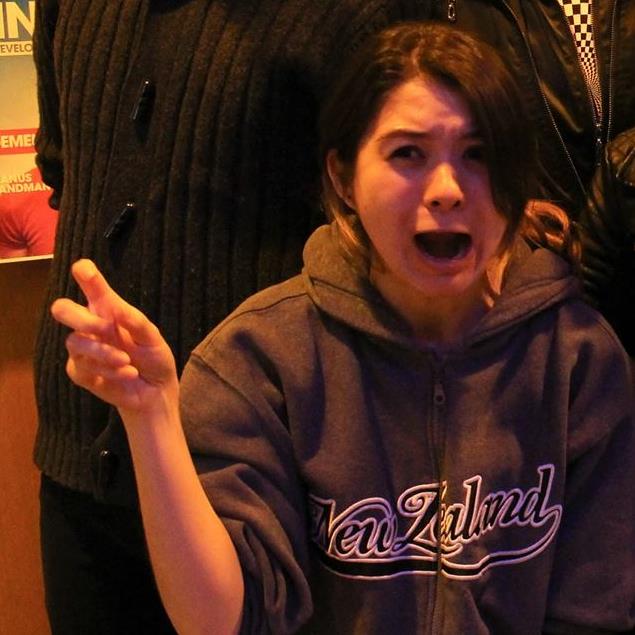 Kimmy is the person who makes our various memes and graphics and independent and fun tidbits just so. The most prepared of the team, Kimmy can regularly be seen making concise notes and preparing for episodes with tremendous skill. When not dealing with VC, she’s listening to podcasts, reading voraciously and petting her daemon, which is of course a pug! 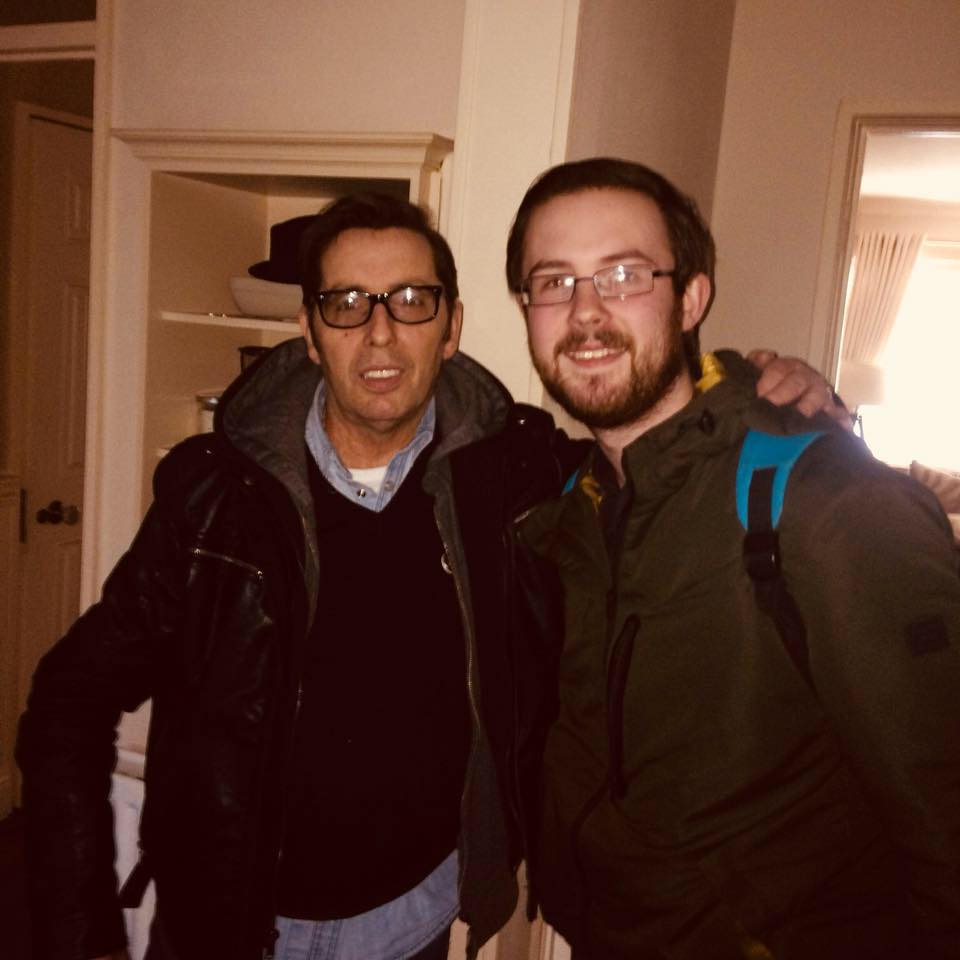 Emmet makes it happen. He’s very tired. Pokemon, Whiskey and Age of Empires 2 will keep him content. Official Knight of the Borrowed Dark. 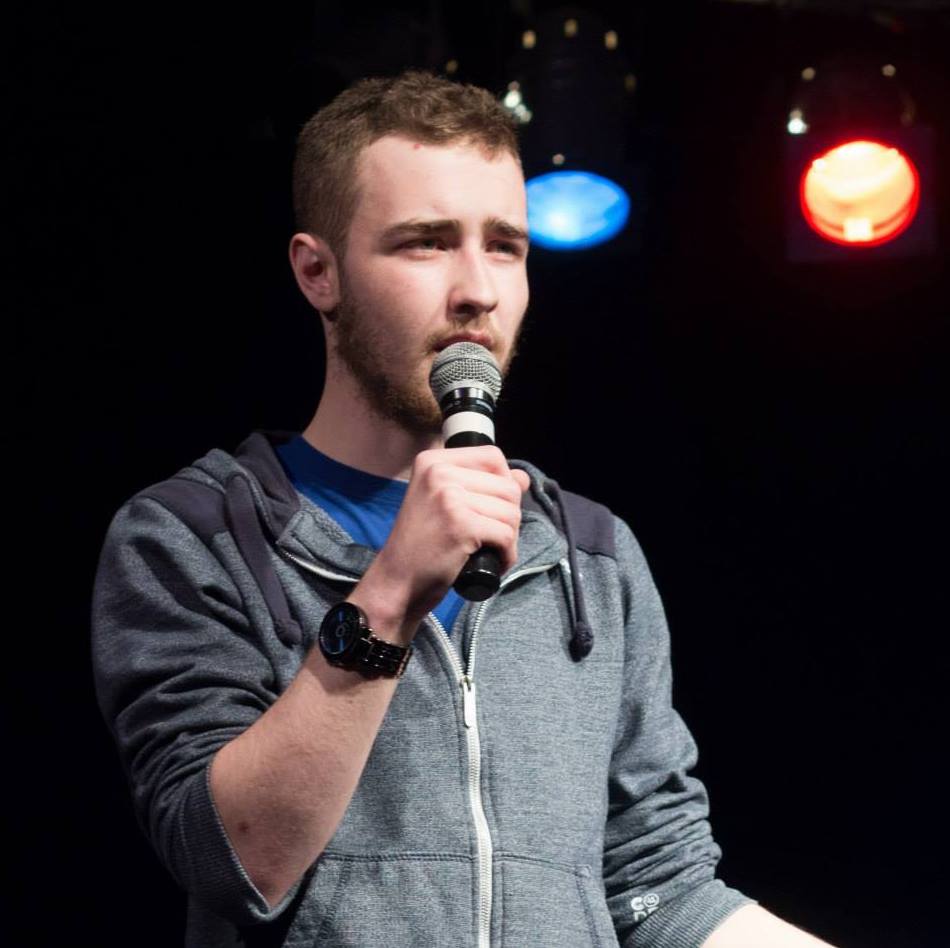 Mark founded the podcast with Leandro in the beginning, and helped grow it to fruition. Currently traveling through time and space, he regularly pops in for tea and chats.